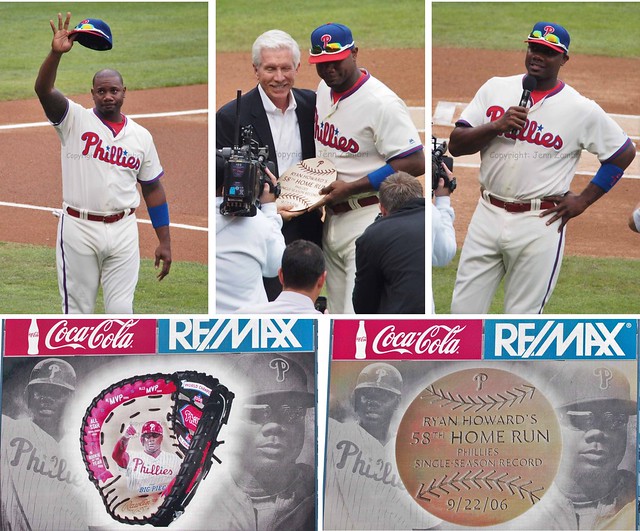 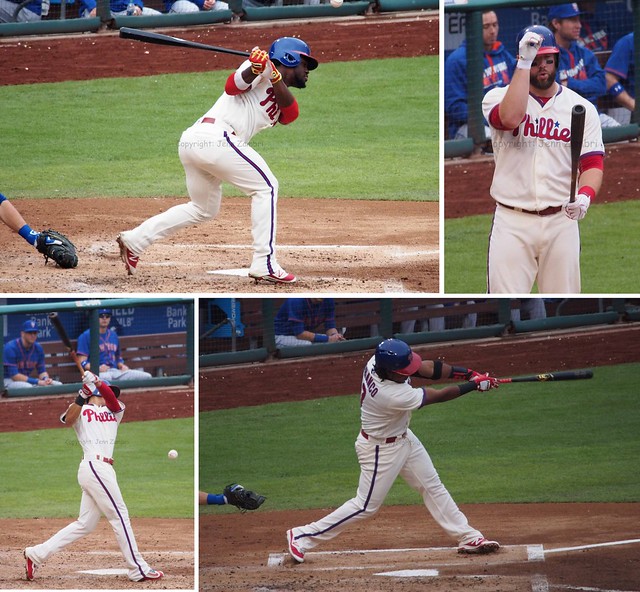 On Monday night, Phillies rookie Jonathan Pettibone made his major league debut against the Pirates.  He went 5.1 innings and allowed only 2 runs after a fairly shaky start and some good defense.  The Phillies offense put up 3 runs for the rookie, but two of those runs came from a wild pitch and a hit batter.

The lack of offense took another turn for the worse on Tuesday night.  Cole Hamels pitched a great game, allowing 2 runs over 8 innings.  But his teammates did nothing to help him.  As a result of the 0-2 loss, Hamels still does not have a win this year.  This is exactly what happened to Cliff Lee last year, who ended the season with only 6 wins, despite his 3.16 ERA.

There were only 4 hits for the Phillies last night.  Pirates pitcher Jeff Locke had them all tied up in knots that they could not untangle.  Sadly, it was a total Locke-Down.

For example, in the 4th inning, John Mayberry Jr. led off with a triple.  Still, the Phillies managed to squander that opportunity as well.  Not scoring a runner from 3rd with no outs to start the inning is ridiculous.  But that has been the story of the Phillies offense for a number of years now, and it does not appear it will change anytime soon.

These guys get anxious at the plate, swing at bad pitches and watch good ones fly past them.  There is no discipline at all.

Think about that 4th inning again.  With no outs, Mayberry stood at 3rd and Domonic Brown on first after being hit by a pitch. Locke was getting wild and losing his command.  So the only thing Ben Revere needed to do was not pop out or hit the ball the 3rd base side of the infield.  Even a double play would have scored the run with Mayberry going on contact.  So what does Revere do?  He swings at the first pitch and hits the ball to third; Mayberry is thrown out at the plate.

This is not Mayberry’s fault either…Ryne Sandberg told him to go on contact which was verified by manager Charlie Manual after the game.  As for Revere, remember he is only 24 years old.  Clearly, he still has a lot to learn.  But the same excuse cannot be made for the rest of the team.  This is a very experienced ball club.  Yet they continue to approach at-bats like frightened rookies.

When the only relief of the night is seeing bench player Laynce Nix step to the plate, something is very, very wrong.

The Phillies hired not one, but two new hitting coaches this season in an effort to improve the offense.  And even though both Steve Henderson and Wally Joyner have gotten rave reviews from the players, nothing changes once a guy steps to the plate.  Can you teach an old dog new tricks?  Apparently not.

Pretty soon they will have a big offensive day again and the critics will be silent until the next several games when the bats go back to sleep again.  This has become a pattern.  They give us a small bit of hope, and just like that, the hope is squashed the very next day.  I am seriously beginning to wonder if this is fixable.

In the meantime, all we can do is wait and see.  Roy Halladay will pitch tonight; game time is 7:05pm.